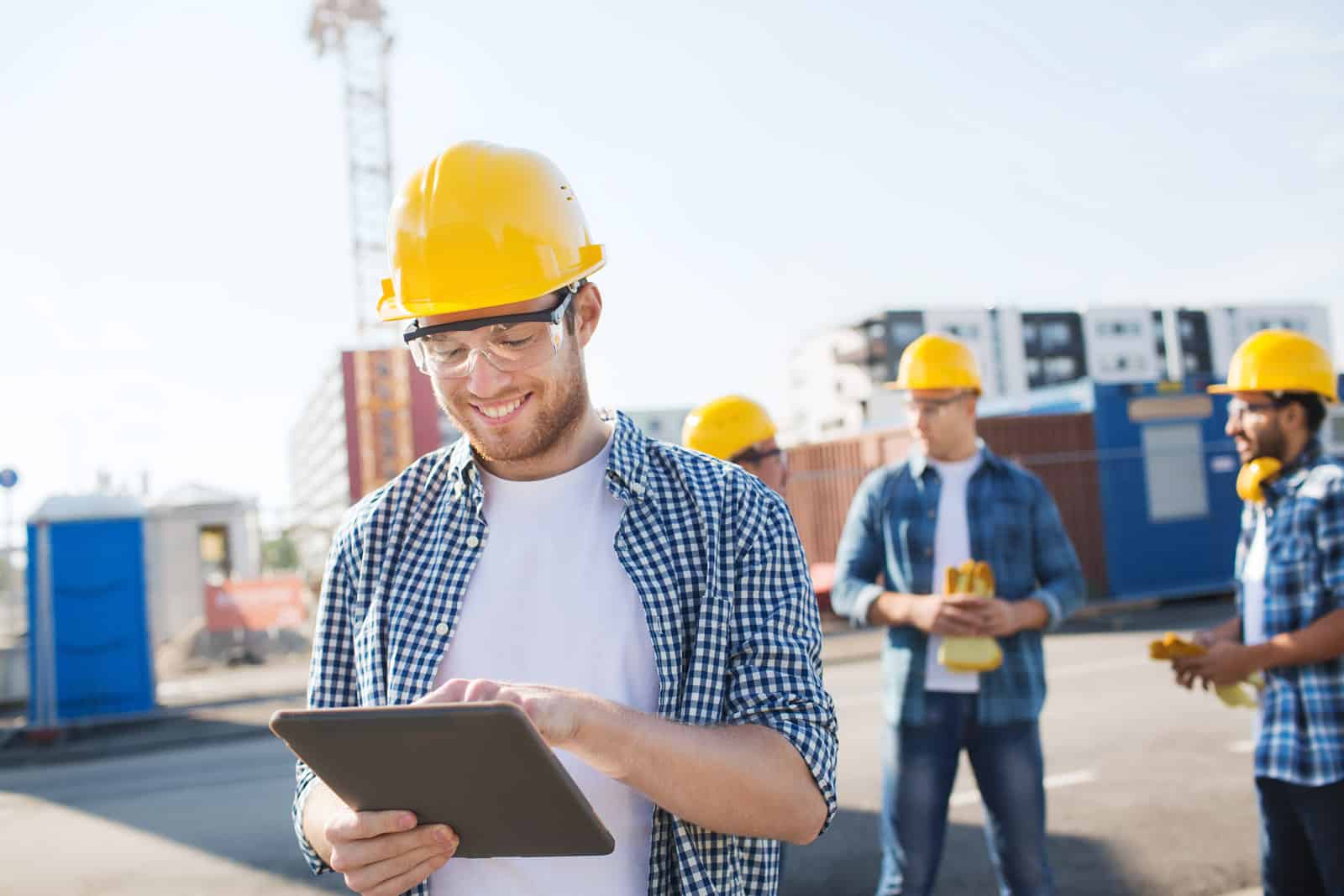 4. May the force (of your insurance) be with you.

If you’re a general contractor, hiring subcontractors is a part of what you do every day. You might be a home builder that subs out plumbing work, or roofing, or carpentry. When you’re working on a big project, it can be cheaper and easier to hire someone to do parts of that project, so that you can get your work done on time and within budget. You might not be the world’s biggest, meanest, monster “truckdrivingest’ contractor, but you’re no newbie, either. You know the importance of having good insurance that is paid up and in force; you’re not about to get caught with your proverbial breeches down. But wait, unbeknownst to you, a potentially hidden danger awaits, ready to pounce.

That danger lies in your subcontractors’ coverage – or lack thereof. “Now just a cotton-picking moment,” you think. “I always require my subs to have liability insurance. I’m covered.” Are you sure? Think again. How do you know for a fact that your subcontractors are covered? Do you take that strictly on their say-so, or do you require proof? And if you do, what constitutes proof, anyway? Suddenly, the outlook tilts, and you find yourself on a slope that is more slippery than the roof of an A-frame in an ice storm.

How do you know for a fact that your sub is covered?

If you’re like many general contractors, you require him to provide you with documentation showing that he is insured, that he holds you harmless, and that he has named you as the certificate holder. “That’s that,” you think with satisfaction, as you file the document with your other important papers. Think again.

Does that document guarantee that your sub is insured? Not necessarily. What if, after getting the COI, your subcontractor canceled his insurance to save a few pennies? Or perhaps he omitted some crucial information on his application, leading his insurance company to declare that he no longer meets their underwriting standards….and cancelling his coverage summarily. At this point, you’re looking for a brick wall to head-butt.

Do not despair – the solution to this quandary lies in being just a little more thorough.

When signing up your subcontractors, always insist on a current Certificate of Insurance (COI) from his insurer. Check the issue and effective dates to be certain it is current. Don’t just glance at it and hand it back to him. Make a copy of the form, and then have your administrator call his insurance company to verify the information on the form. Has anything changed since the form was issued? Is he still insured? Are you still held harmless?

“Oh man, now I know how my insurance man practices birth control,” you tell yourself. “With his personality!” It seems nit picky, but like the old saying goes, better safe than sorry. Take these few extra easy steps to ensure that you’re protected. If one of your subs lets his insurance lapse and commits a major goof on the job, then guess who’s coming to dinner. It will likely be a land-shark dressed in a pinstripe suit and eager to make partner at his law firm.

5. Occluded by the exclusions

Henry Ford was once asked why the Model T didn’t come in different colors. He replied, “You can get it in any color you want as long as it’s black.” That was a clever way of saying, “we’re not going to deal with colors.” In other words, Ford excluded every other shade in favor of black. Insurance companies also have their exclusions, though they are a bit more straightforward about it.

Every insurance policy has exclusions – events that the insurance company will not cover. One example is nuclear war; others include earth movement, asbestos, and formaldehyde. Be sure to read over the exclusions on your policy, and if you don’t understand something, call customer service to ask for an explanation. At FarmerBrown.com, by the way, our staff of customer service executives stands ready to help you better understand your insurance policy.

6. I am what I am, but it’s cheaper if I pretend to be something else.

Let’s say you come from a family of roofers. Your dad was a roofer, his dad was a roofer, and so on. You can trace your lineal heritage all the way back to cave men and palm fronds. You know a lot about roofing, you are well-known as a construction whiz in your community, and you’ve just landed a job to build roofs on all the homes in a passel of housing developments. So you kick your heels together as oversized dollar signs seem to pop up in front of you wherever you go, anticipating the $500,000 you are going to rake in over the next twelve months. Then you talk to your insurance man.

Moments later, you find yourself being scraped off the ceiling by your agent, who apologetically explains that roofing insurance is the most expensive (and highest risk) of all the trades. The job is fantastic, but the insurance bill for the year is going to run you five figures. Roofing is a dangerous, difficult job. You sit in your agent’s office flabbergasted, wondering what you’re going to do next. There’s a good reason roofing rates are so high; in fact, many insurers will not cover even incidental roofing.

A light bulb snaps on above your head. “OK,” you think, “I’ll just massage my line of business. Instead of being a roofer, I’ll report that I’m a carpenter who does incidental roofing,” or maybe no roofing at all. You get a quote that gives you a 60% price cut. Now instead of $15,000, you’re looking at $6,000. That’s a lot easier to swallow. You sign up for insurance, a happy camper. Then tragedy strikes.

Due to human error, the roofs on 17 houses have to be partially re-done. What’s more, the general contractor that hired you doesn’t trust you to do the work properly the second time around, so he goes with someone else. You sigh and think at least you have insurance to cover the damages. Think again. The insurance adjuster looks the situation over and then advises you that you were not insured for roofing. Instead, you reported that you were a carpenter, so roofing claims are not going to be covered (they’re excluded from your policy). Your claim is denied, and you’re left holding the bag. As tempting as it may be to save a few dollars, never misrepresent the type of work you do.

7. Made in the shade with claims made

A claims-made policy can save you a few hundred dollars, and if you’re strapped for cash, it might make sense to think about it. What is a claims-made policy? In such an arrangement, the insurance company covers you during the effective dates of your policy and will continue to defend you for covered events that occurred during the policy term for a limited amount of time after the policy ends. Let’s see some examples for clarification.

Your insurance company covered the damages, and you thought that was that. However, five years later, the plaintiff comes back and says that the dust created by the collapsing wall caused her to contract Valley Fever, and she sues you. Now, if you had a regular insurance policy, your insurer would defend you, because the event happened during the policy term. However, if you had opted for a claims-made policy, the insurer would not cover you, stating that in exchange for a discounted premium, it limited the period in which it would cover claims to you to six months beyond the end of the policy.

Sometimes a claims-made policy makes sense, and sometimes it does not. Generally, it is best to go with a traditional insurance policy. If you’re wondering about which is best for you, contact one of FarmerBrown.com’s licensed insurance agents for help.