Types of insurance for the owner of any residential property 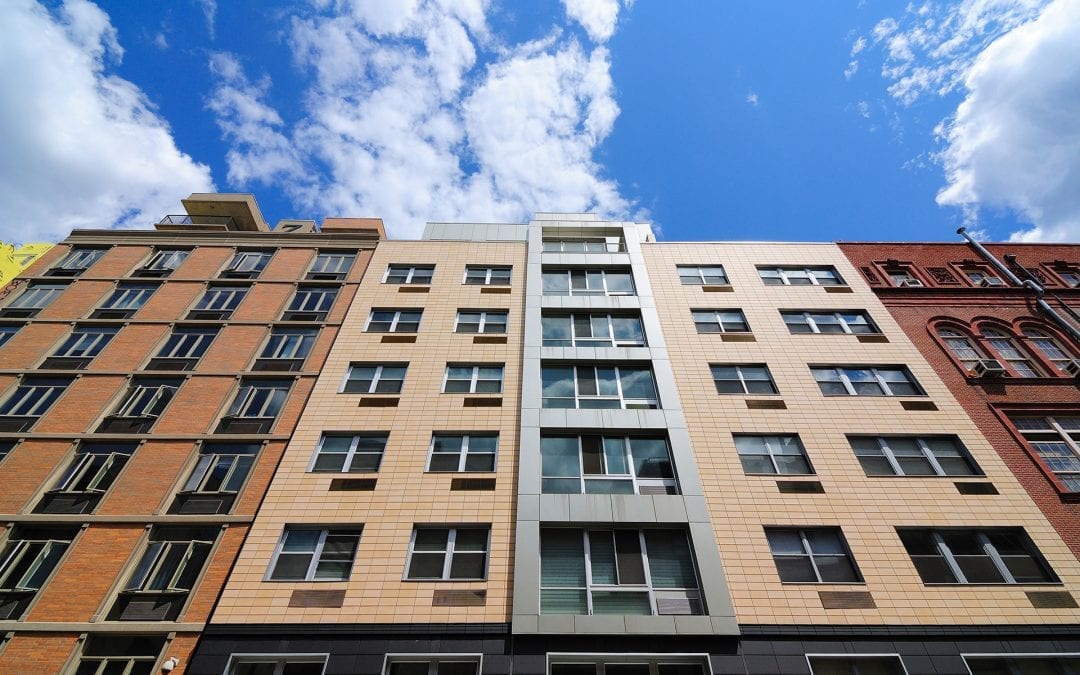 There are three main types of insurance for the owner of any residential property. The most familiar and common is general Homeowner’s Insurance. This is the largest segment of the property industry, as the dwelling of each homeowner needs to be insured against damage.

The next is Vacant Insurance, which, as you may have guessed, covers a dwelling while it is vacant. The reasons for vacancy can be many. The homeowner may have moved to another dwelling and the property is up for sale, and it most certainly needs to be insured while it is empty.

The third type is well known for those in the construction industry, but not as well known by those who may be remodeling or building a new dwelling from the ground up, for the first time. This type of insurance is Builders Risk insurance and insures the structure against damage or loss only during the period that it is being worked upon.

The vacant Insurance policy must specifically be vacant, without any type of remodeling or construction taking place. A Builders Risk policy, however, can be covered in a dwelling undergoing construction while it is vacant, or in some cases, occupied by the owner. A house may be undergoing renovation and still be insured under a Builders Risk policy if the owner of the house is still living in the structure. It depends entirely on the insurance company, each company, and their underwriting appetite, whether a structure can be occupied during construction or renovation.

An important additional coverage, General Liability, also knows as Premises Liability, is offered by some insurance companies. This protects the owner from any third party injury that may occur while on the premises and is recommendable if, for example, the house is being visited by many parties. General Liability is also a coverage that a General Contractor can and should be carrying, but it is always in the owner’s best interest to carry their own General Liability to avoid a potential financial loss or lawsuit.

It is important, while shopping for Builders Risk insurance, to ask what is included in the coverage, as well as what is excluded. As insurance companies are entitled to do, if a loss becomes to common or costly to insure, you can bet they will put it in small type inside of the policy documents. An prime example comes from the giant of the industry, Lloyds of London, who will not cover any “breakage of glass due to acts of vandalism”.

In areas prone to coastal flooding or hurricanes, quite often one may find a builders risk policy that simply excludes wind, flooding, or hail damage. Usually when this happens, such as in the state of Florida, there is a state fund that one can use alongside an existing builders risk policy to insure against the perils of flood, wind, and hail.

Finally, during fire season or hurricane season, if there is an existing fire or hurricane, or even the threat of a fire or hurricane, insurance companies will simply suspend any underwriting until such risk ends. It would be nice to be able to insure for anything that could potentially happen to a dwelling while it is undergoing work, but as you might have found out already, it is entirely up to the insurance company which risks they will cover, and which risks they simply will not cover.

Written by: John Brown
John has more than 25 years of experience in the insurance industry. He grew from a star insurance producer to owning one of the largest agencies in the country; he's a reference regarding contractor's insurance, commercial insurance, and builders' risk insurance.